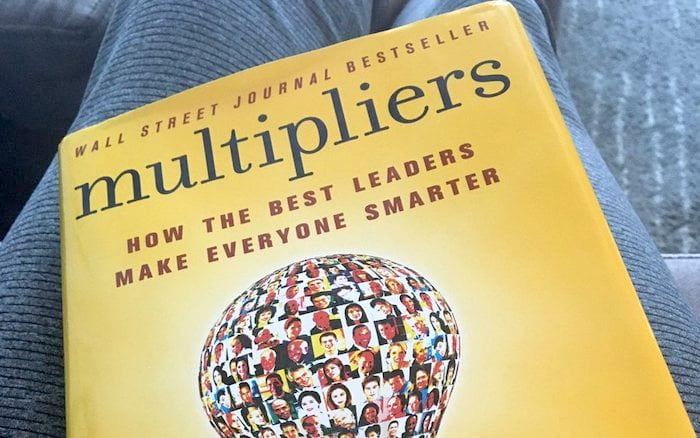 Multipliers is a book about management styles. It describes two types of managers: Multipliers are good ones that grows people, hence multiplying the talent at the company; Diminishers have various defects which shut down and stagnate their people.

You’ll read about the Multipler:

It’s somewhat a stereotypical corporate management book discussing what makes a good boss versus a bad one. I wonder of what is the practicality of it all? A bad boss won’t read the book, and even if they did, they wouldn’t follow any advice.

A good boss already knows what to do. Yes, they perhaps might pick up a tip or two, but the whole section on what a bad boss is, is somewhat pointless.

People who are not managers and maybe want to be managers? It’s an academic resource about what is a good vs bad manager. These people should better understand the politics of it all, how to network and how to identify the type of people to network with.

I get some people will praise the book for all its technical analysis, but I think most of the information is intuitive to anyone who wants to be a manager. They already have had experience working with both good and bad managers. I wouldn’t recommend spending the time to read it.